We pulled the donations out in two amounts again this year, one after the first week, and then one after closing. So for the final total this year, you have to add the two totals together. So the Grand total to be donated this year is $247,000L . The first one we pulled $175,000L out of that total and left the rest which was re-added into it. So $175,000L from the first pull and then $72,000L from the second one. Because we had just finished the Harvey fundraiser just before Rock Your Rack opened, and had to pull that out to donate, we have maxed our removal tier allowed by LL, and after requesting an increase only to be denied, we will have to wait until the end of October to make the first donation, and then any amount over the tier limit will be made at the end of November. All receipts and transaction records showing the amounts in Lindex will be shown here.

So the Total should be $1000 USD minus all fees to remove the funds from SL and also the paypal fees. 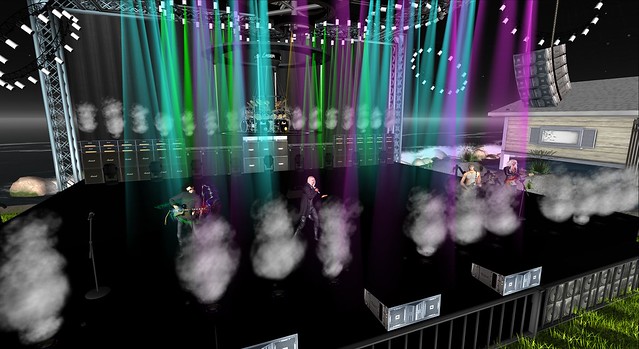 It has been an amazing year for Rock Your Rack! After 11 Fashion shows, 12 DJ Dance parties, 9 Live entertainers, one dance troupe and 4 amazing Tribute Concerts, it all came to and end tonight on the concert stage with Def Leppard presented by the Hiess Project. We had many celebrities in the house tonight, and the entire staff from OD Designs was there as well. Everyone was blown away by not only the quality of the sound, but also by the fantastic light show put on by Brad Tylman our lighting and stage engineer for Rock Your Rack. We thank you all for coming out and supporting the entertainment this year and we can’t wait to see what next year brings! 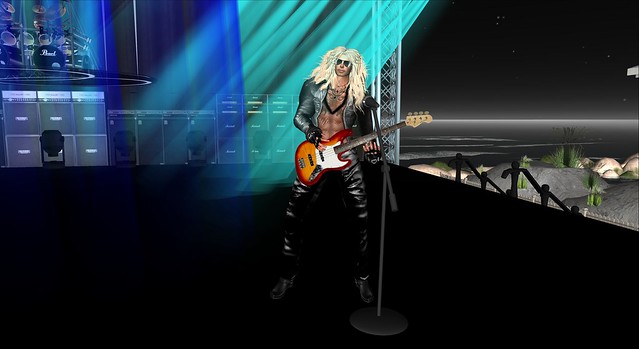 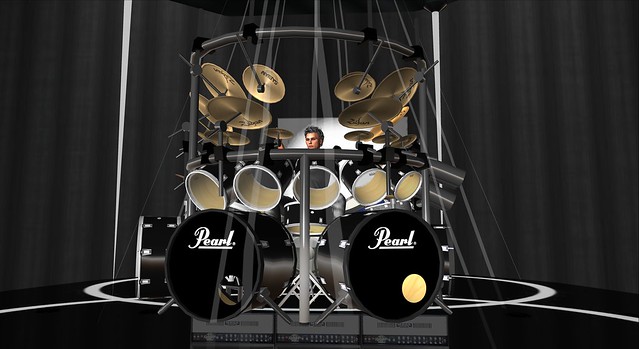 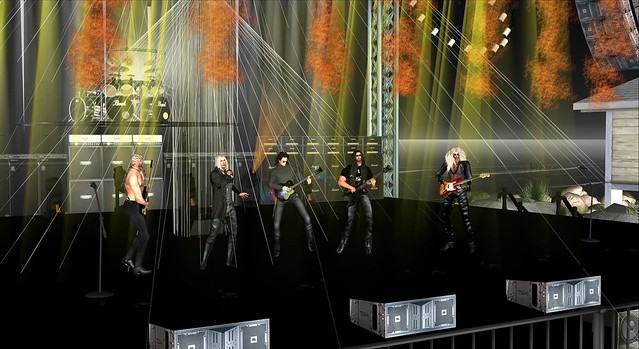 Rock Your Rack 2017 has it’s final Day on Saturday, October 14th! There is so much going on to wind up the event – you won’t want to miss a single second of this day! The amazing one-of-a-kind item Silent Auctions close today at 4pm SLT! There are some great items that can be yours and only yours! Don’t miss out!

We have Two Fashion Shows Today:

And to wind it all up – one AMAZING Tribute Concert!

So let’s wind up this year with closing day attendance off the chart! We can do this, and it’s all for an amazing cause – the National Breast Cancer Foundation! See you There!

It’s been a great week! Join us to let off a little steam and celebrate the weekend! Two amazing DJ’s up tonight for your Dance Party Pleasure! Join us at Rock Your Rack for a much needed Friday night set of Dance parties! DJ Stacia is at 6pm followed by DJ Tweetey at 7pm! Hope to see you all there! only 36 hours left in this year’s event!

Here is the Taxi to the Dance Party Venue – Click here!

The Fashion Shows at Rock Your Rack 2017 have showcased an amazing array of items from our designers. We have had 4 collaborative fashion shows so far, and 5 fashion shows that have showcased our Platinum sponsors for this year. Here are some of the photos from this year. For a complete look so far – visit our flickr page to see all the albums. There are two more fashion shows next Saturday, so plan on joining us then to see them live as presented by the Models Giving Back team. 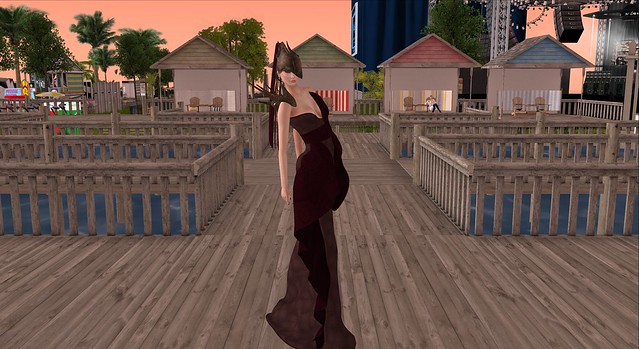 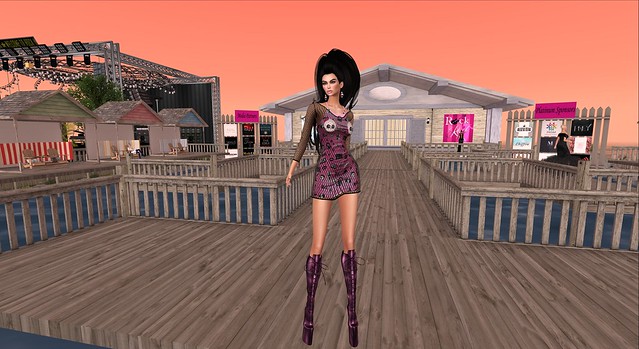 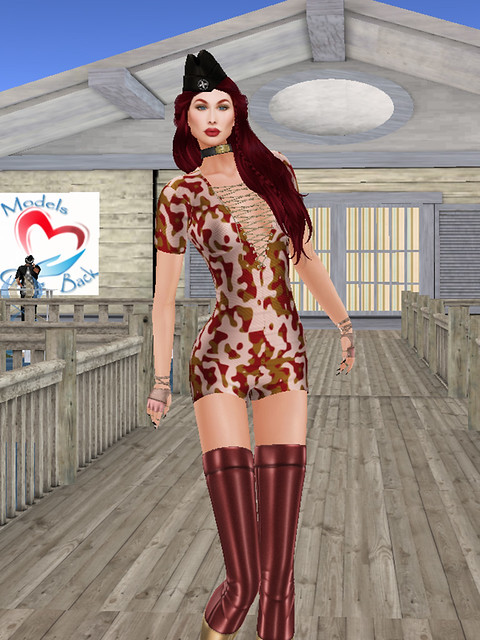 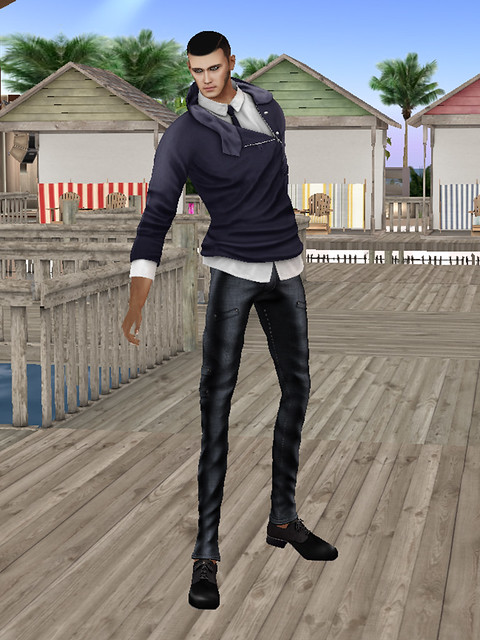 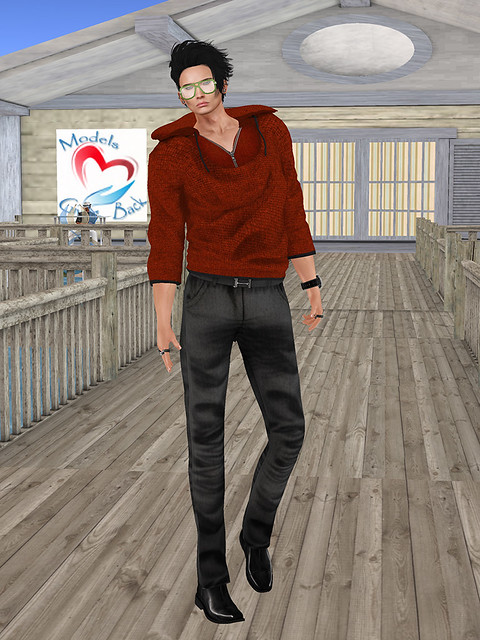 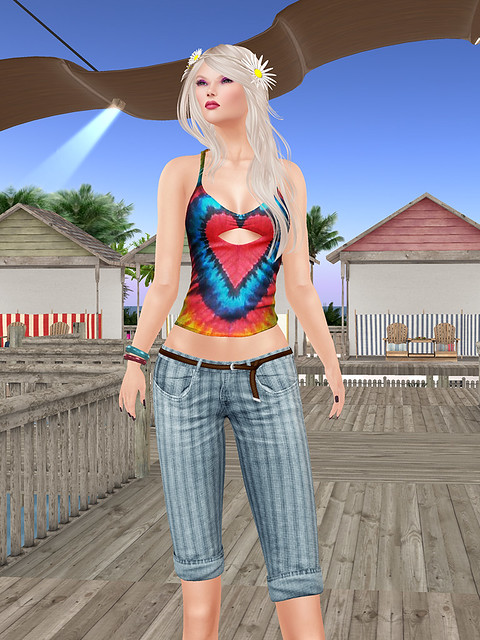 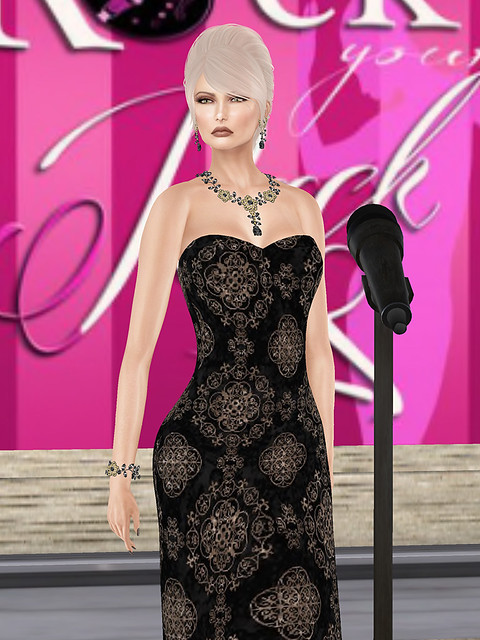 Teleport to the event:  Coming in September 2023